Who We Are, What We Do

We do professional theatre- we just don’t get paid for it. Out goal is to give our community the very best in theatre by tapping into the incredible pool of talent that walks by you in the grocery store and sits near you in the restaurant at lunch.

We create beauty on the stage today, and we nurture the seeds of tomorrow’s beauty together through scholarships for worthy students of the arts.

The Hartford Players were founded in 1988 by local lawyers – Jim Mohr and Jerry Becker. They were both very active in Community Theater and wanted to create a group that would offer opportunities for theater people to participate in the Hartford area. They developed a set of bylaws, put up the initial money for a show, gathered a group of interested people and the group was formed. The first production was A Funny Thing Happened on the Way to the Forum in the summer of 1988. Proceeds from this show were used to begin a scholarship program for students pursuing an education in the arts, while the remainder was used to fund future shows.

In the Hartford Union High School’s 300 seat, Drama/Lecture Hall the Hartford Players mounted productions twice per year…a straight play in February/March and a musical in June/July…for the next 12 years.

A sample of shows presented by the Players over the past years includes: Nunsense, Wizard of Oz, Oklahoma, Music Man, Anything Goes, Brigadoon, Hello Dolly, Barefoot in the Park, The Odd Couple, Ten Little Indians, The Nerd, Godspell, Joseph & the Amazing Technicolor Dreamcoat, Jesus Christ Superstar, The King & I, South Pacific, Arsenic & Old Lace, and Cinderella.

Benefit shows have included: Holidayzed, Gift of the Magi, Best Christmas Pageant Ever and now A Wonderful Life, I Love You, You’re Perfect, Now Change!, Wake Me When I’m Dead, Pump Boys & Dinettes, The Leader of the Pack, and Random Acts of Comicality. 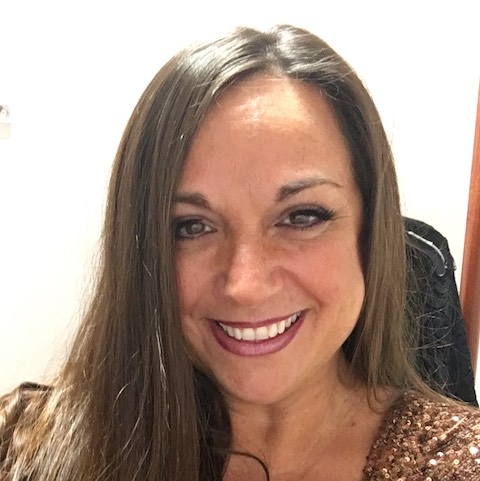 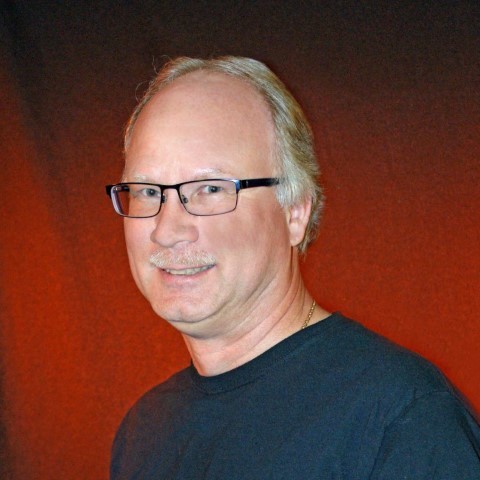 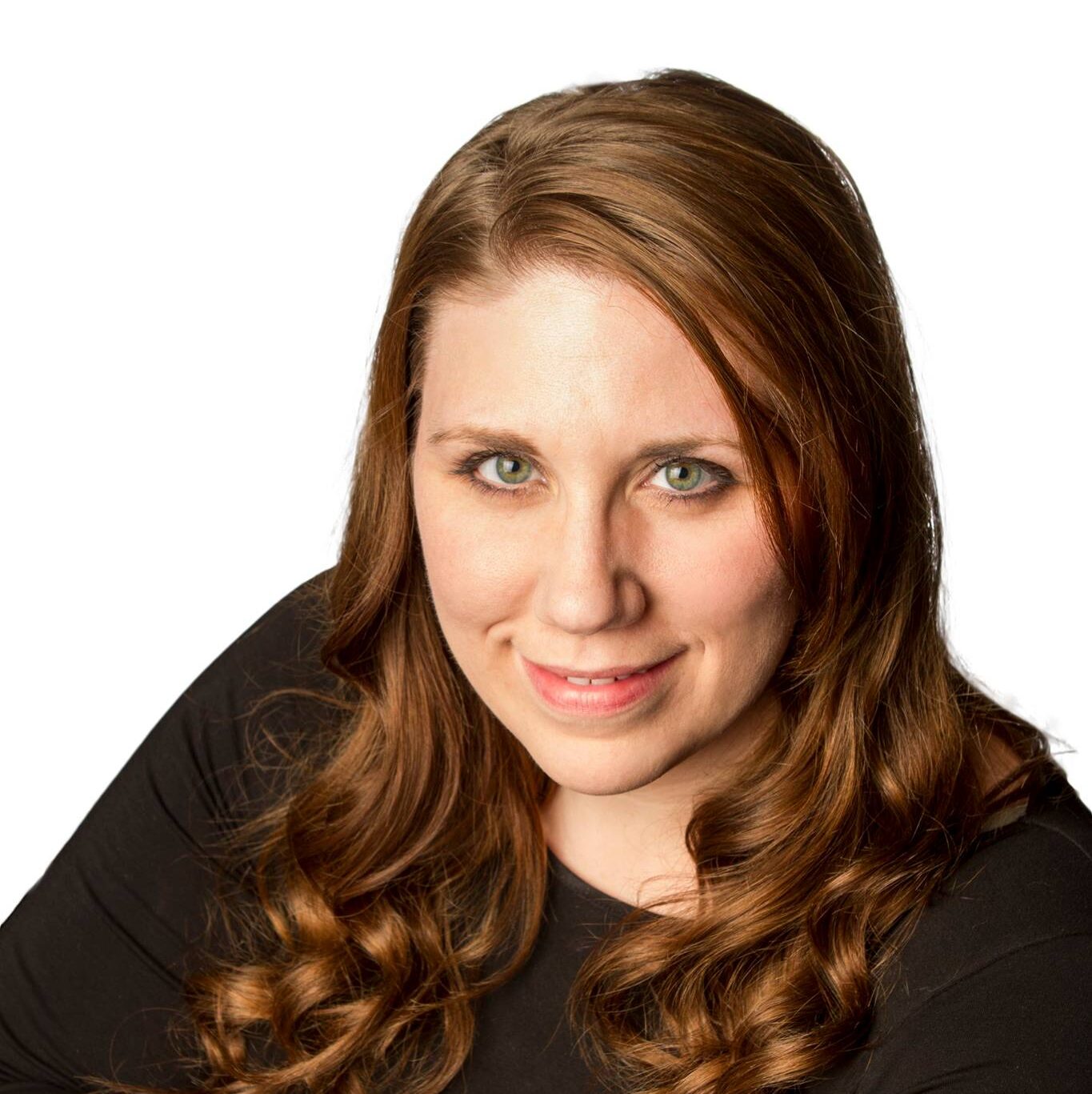 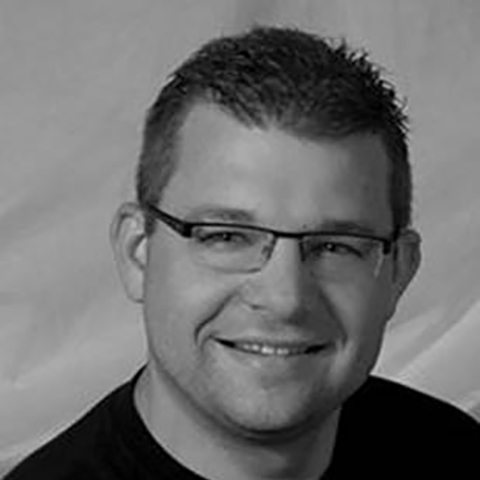 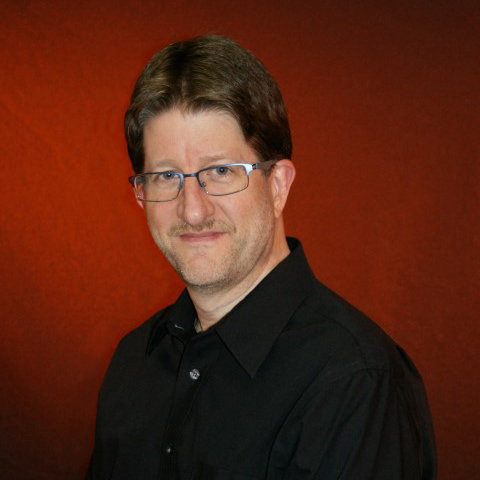 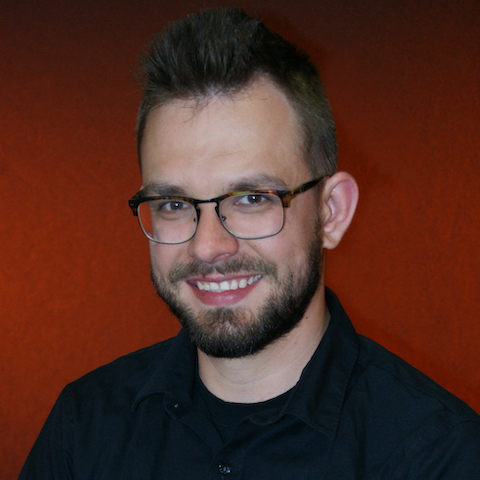 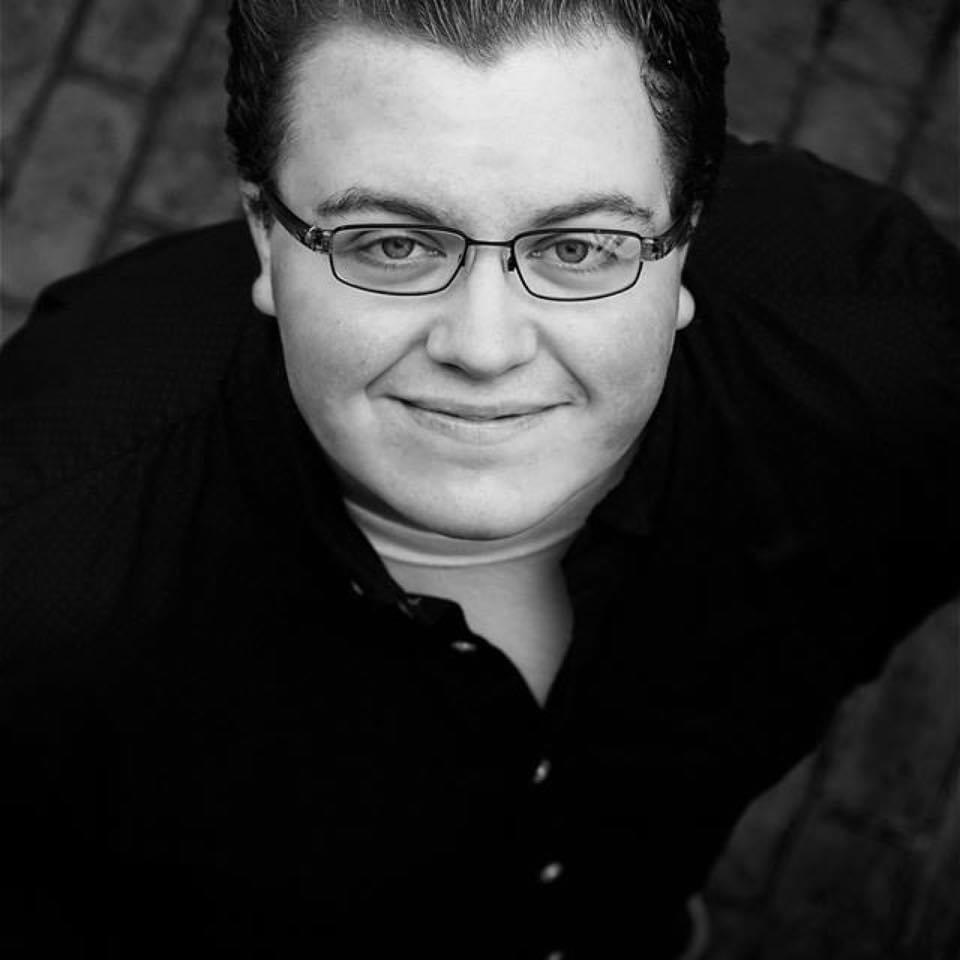 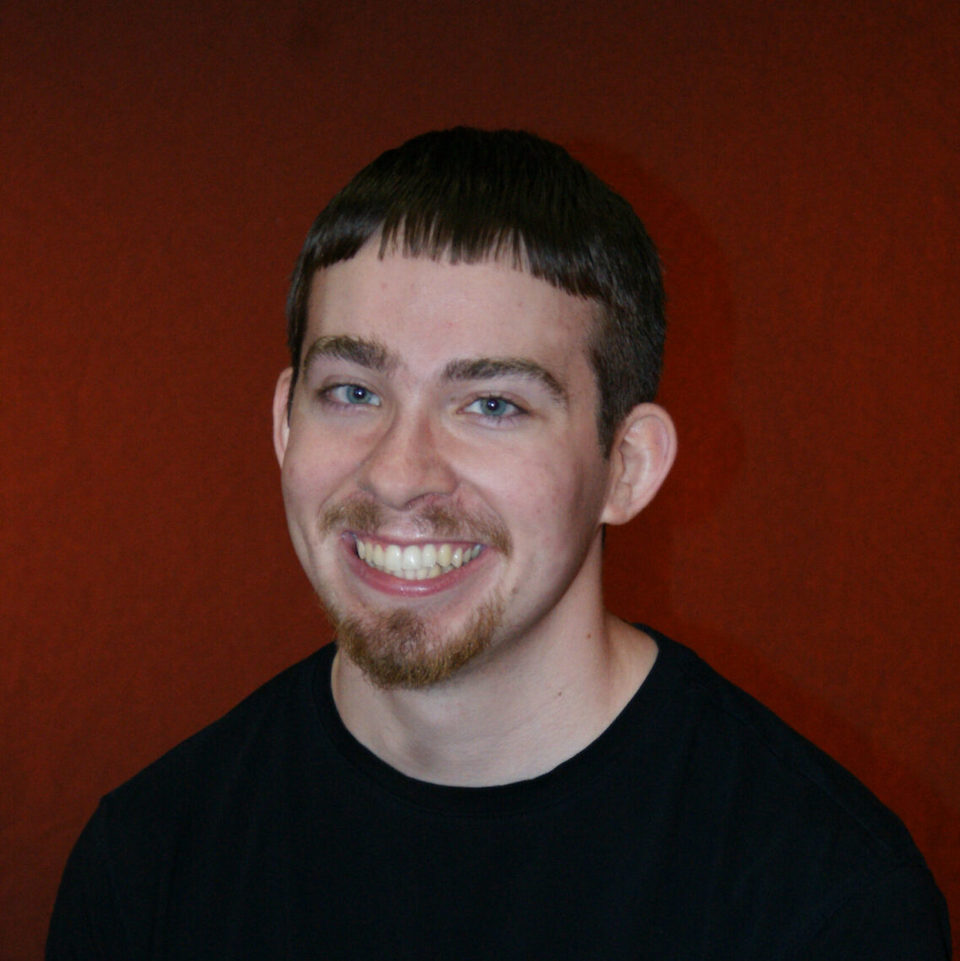 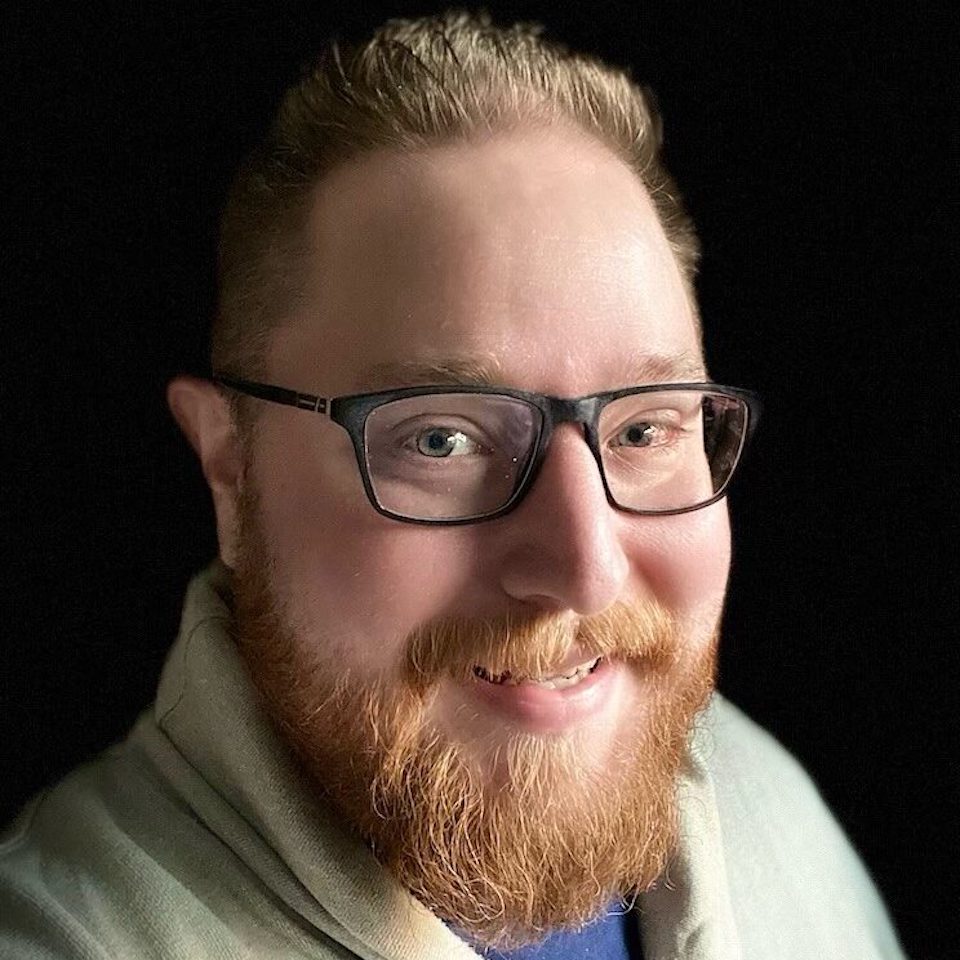 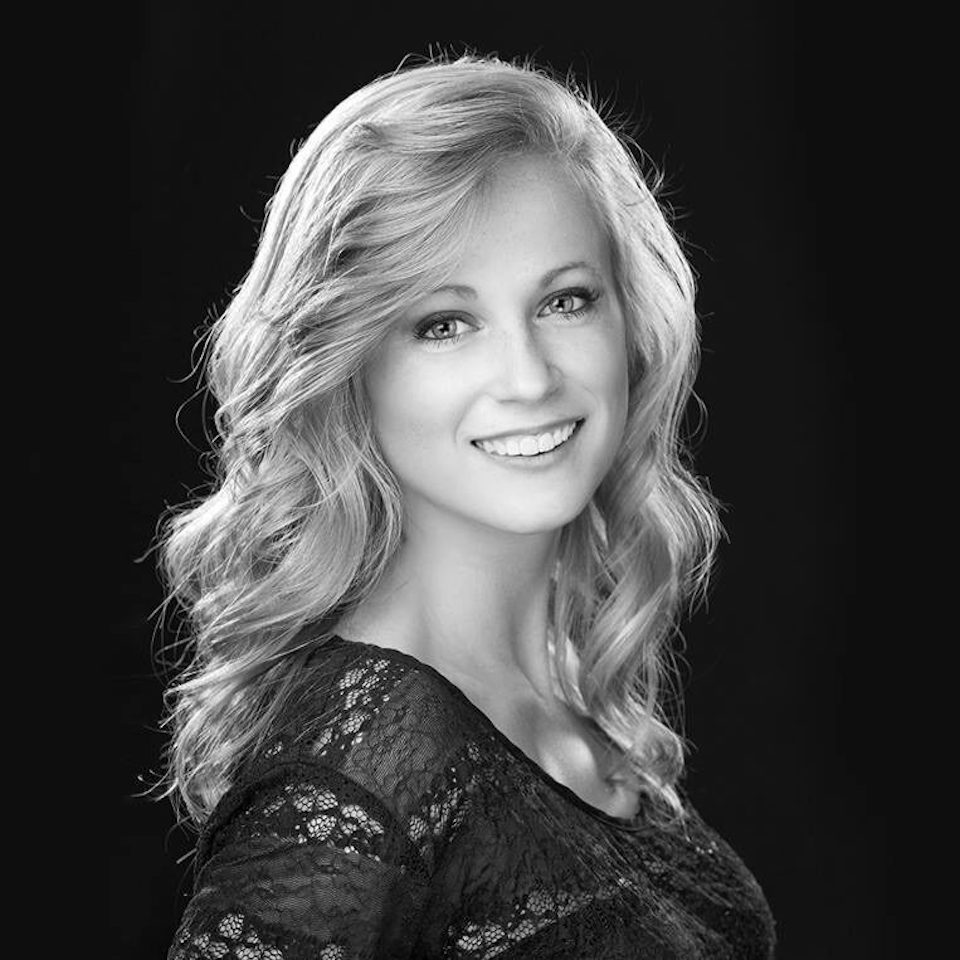 Find us on all your favorite networks!